The foundations of Philips were laid in 1891 when Anton and Gerard Philips established Philips & Co. in Eindhoven, the Netherlands. The company begun manufacturing carbon-filament lamps and by the turn of the century, had become one of the largest producers in Europe. By 1910, with 2,000 employees, Philips was the largest single employer in The Netherlands.

Stimulated by the industrial revolution in Europe, Philips’ first research laboratory was established in 1914 and the company started introducing its first innovations in the x-ray and radio technology. Over the years, the list of inventions has only been growing to include many breakthroughs that have continued to enrich people’s everyday lives.

In 2002 Philips launched the Home Heartstart AED. One of the most popular AED’s to grace the market being well regarded for its ease of use and reliability. 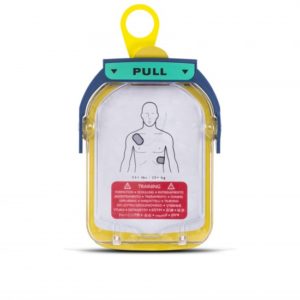 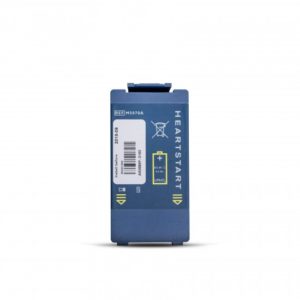 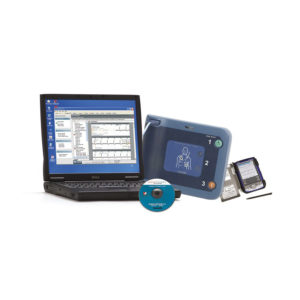 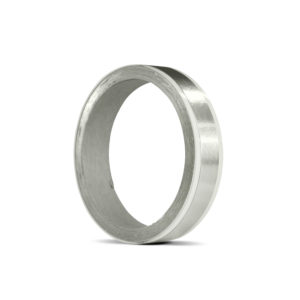 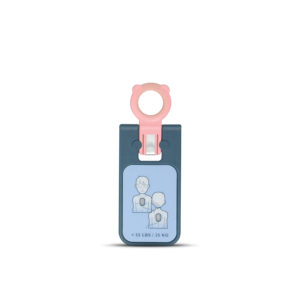 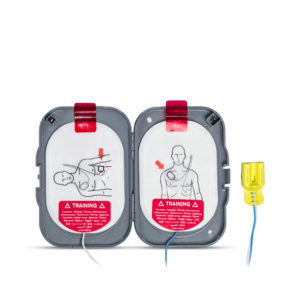 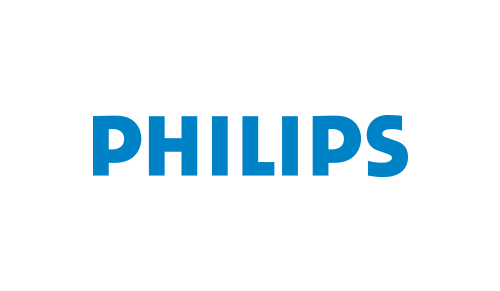 This website uses cookies to improve your experience while you navigate through the website. Out of these cookies, the cookies that are categorized as necessary are stored on your browser as they are essential for the working of basic functionalities of the website. We also use third-party cookies that help us analyze and understand how you use this website. These cookies will be stored in your browser only with your consent. You also have the option to opt-out of these cookies. But opting out of some of these cookies may have an effect on your browsing experience.
Necessary Always Enabled
Necessary cookies are absolutely essential for the website to function properly. This category only includes cookies that ensures basic functionalities and security features of the website. These cookies do not store any personal information.
Non-necessary
Any cookies that may not be particularly necessary for the website to function and is used specifically to collect user personal data via analytics, ads, other embedded contents are termed as non-necessary cookies. It is mandatory to procure user consent prior to running these cookies on your website.
SAVE & ACCEPT
0
0
Your Basket
Your basket is emptyReturn to Shop
Continue Shopping